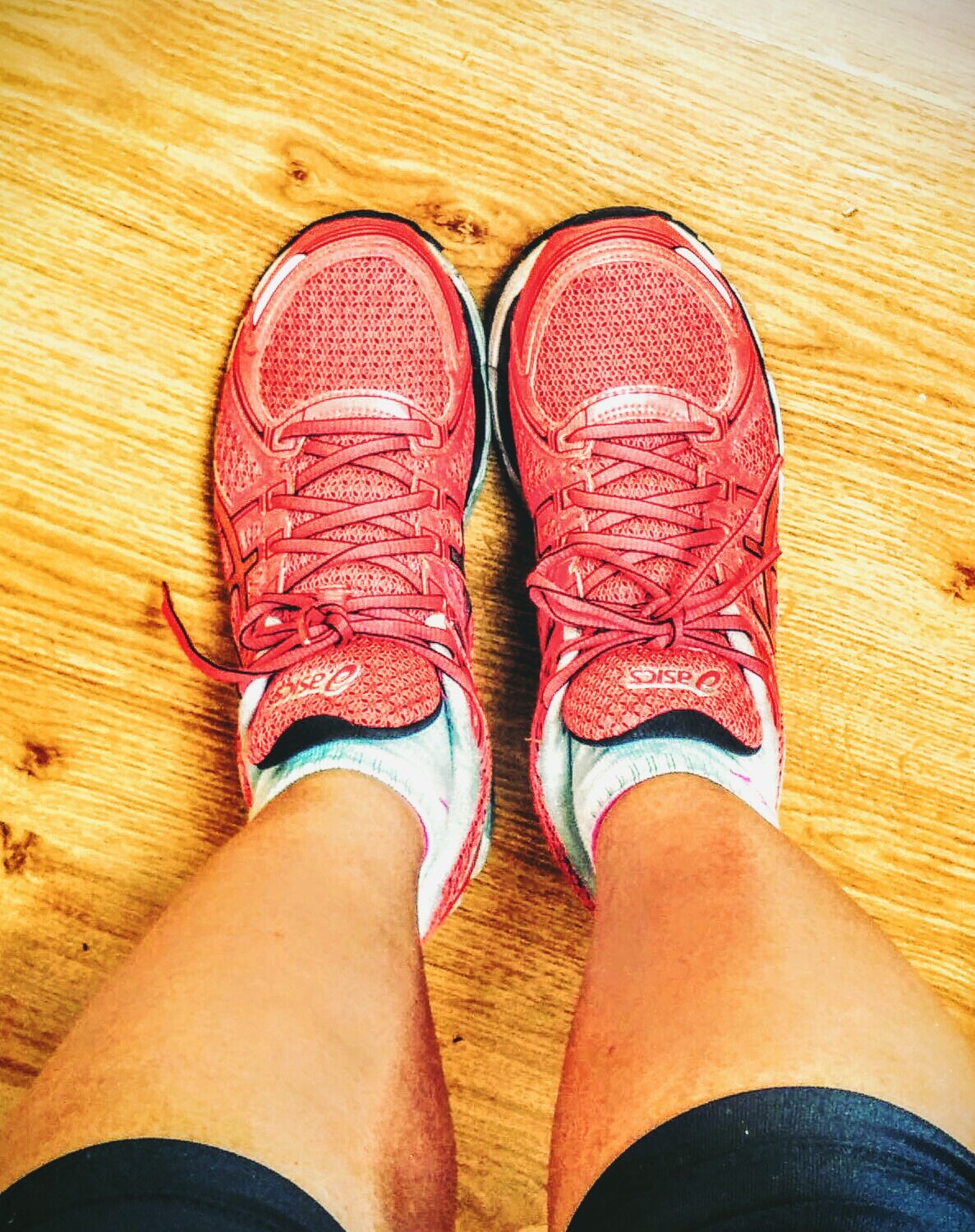 I’ve recently started running again for the first time in about a year (I’m not counting the 3 times I ran 3k in February…), so I feel a bit like a beginner again. From the time I was a true beginner (i.e. when it was an achievement to have run for a minute and walked for two a total of six times), there are a number of things I now know I got totally wrong, so I thought I’d share some tips here to help anyone who’s starting to run for the first time to avoid the mistakes I made and enjoy it all a lot sooner. 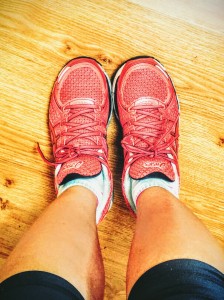